​ Best offline games Shadow Fight 2: our current favorite Shadow Fight 2 is a one-on-one fantasy fighting game featuring lifelike animations, intuitive controls and tons of weapons. It’s relatively slow paced for a fighting game, meaning bouts are often as much about strategic decisions as they are quick reactions: trying to hold your nerve …

​ Africa is the most populous and the only black continent . Despite the delayed development in the continent , Africa is an interesting continent to visit and in it abounds lots of talents. There are lots of known and interesting information but there are much more unknown facts about Africa that are worth mentioning. … 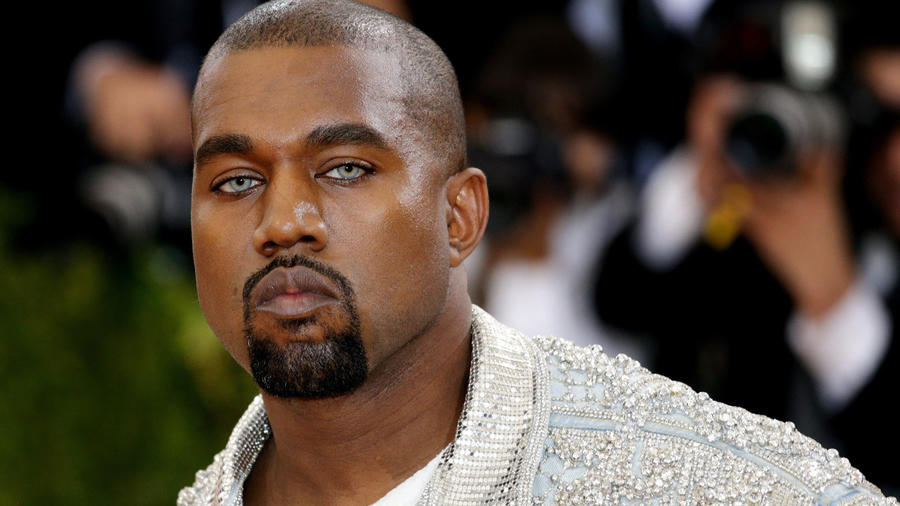 “We’re gonna take a break,” she added, looking for the right words after she’d managed to sneak in only a few dozen of them during West’s lengthy monologue.

After working to pry more than a few words out of the rapper as she quizzed him about his kids and whether he regretted anything he’d ever tweeted, the host brought up his appeal to Mark Zuckerberg for $1 billion in funding, which West acknowledged might have been more successful had he approached the Facebook founder on, well, Facebook, instead of Twitter.

“Give me one example, the ideas,” DeGeneres said, “because maybe someone watching will give you the  money.”

And Kanye was off to the races.

We’re in a Renaissance period where people have multiple talents, he said, name-checking “12 Years a Slave” director Steve McQueen. He brought up his parents and their credentials, saying he was raised to make a difference. He quoted Rakim and said he was raised on Phife Dawg and hip-hop.

“Are you connecting?,” the shoe designer asked after dismissing those who measure contributions to society by tracking sales and radio play. “Picasso is dead. Steve Jobs is dead. Walt Disney is dead. Name somebody living that you can name in the same breath as them.

West dropped more names, mentioning a dinner with President Obama and Leonardo DiCaprio, the latter of whose conservation efforts were apparently taken more seriously than West’s work in the world of fashion design.

“But,” Mr. Kim Kardashian said, “I remember going to school, like, in fifth grade, and wanting to have a cool outfit ….

“I called the head of Payless [ShoeSource]. I’m like, ‘I want to work with you. I want to take all this information that I’ve learned from sitting at all these fashion shows and knocking on all these doors and buying all these expensive clothes and I want to take away bullying.’ ”

It’s like I’m shaking, talking about it. I know it’s daytime TV, but I feel that I can make a difference while I’m here.

At this point, someone in the control booth apparently remembered to hit the “applause” button, because the audience had basically been taking it all in silently for a while.

“There was a time Michael Jackson couldn’t get his video on MTV because he was considered to be ‘urban.’ The Michael Jackson,” West said. “So I literally have to be the Michael Jackson of apparel in order to break down the doors for everyone who will come after I’m gone, after I’m dead. After they call me Wacko Kanye. Isn’t that so funny, that people point fingers at the people who have influenced us the most?”

At this point, DeGeneres was — as she had been for an eternity in talk-show time —  sitting motionless except for blinking and occasionally wetting her lips as if to speak. But there had been no room to speak.

so GZONE finally accepts a challenge for a live rap battle..somewhere in Omole estate on the platform of BARS RAP LEAGUE…August 6th
In his own words “i am inviting you to come watch me slay somebody :v “
He also said for those planning to come watch him “no shoes and slippers allowed at the venue though…boots and snickers and things alike…”
.
Details on picture

​ Chastity belt decorated with a flower design and a heart pierced with arrows. (Photo by SSPL/Getty Images) 1) The first proposal for space travel in English history was made by Oliver Cromwell’s brother-in-law Theologian and natural philosopher John Wilkins (1614–72), who married Cromwell’s youngest sister Robina, was a polymath of great learning and curiosity, …

LOL..this will actually blow your mind

Cop this new piece from fast rising talents. Fel3zy and Leo Blizz and they have teamed up with YungLord on this one they call AJABAHE. You will be thrilled at the western feel in this smashing hit. The song is talking about being sophisticated and living large and if you want to be on this level you have to rock with this jam. Download and enjoy